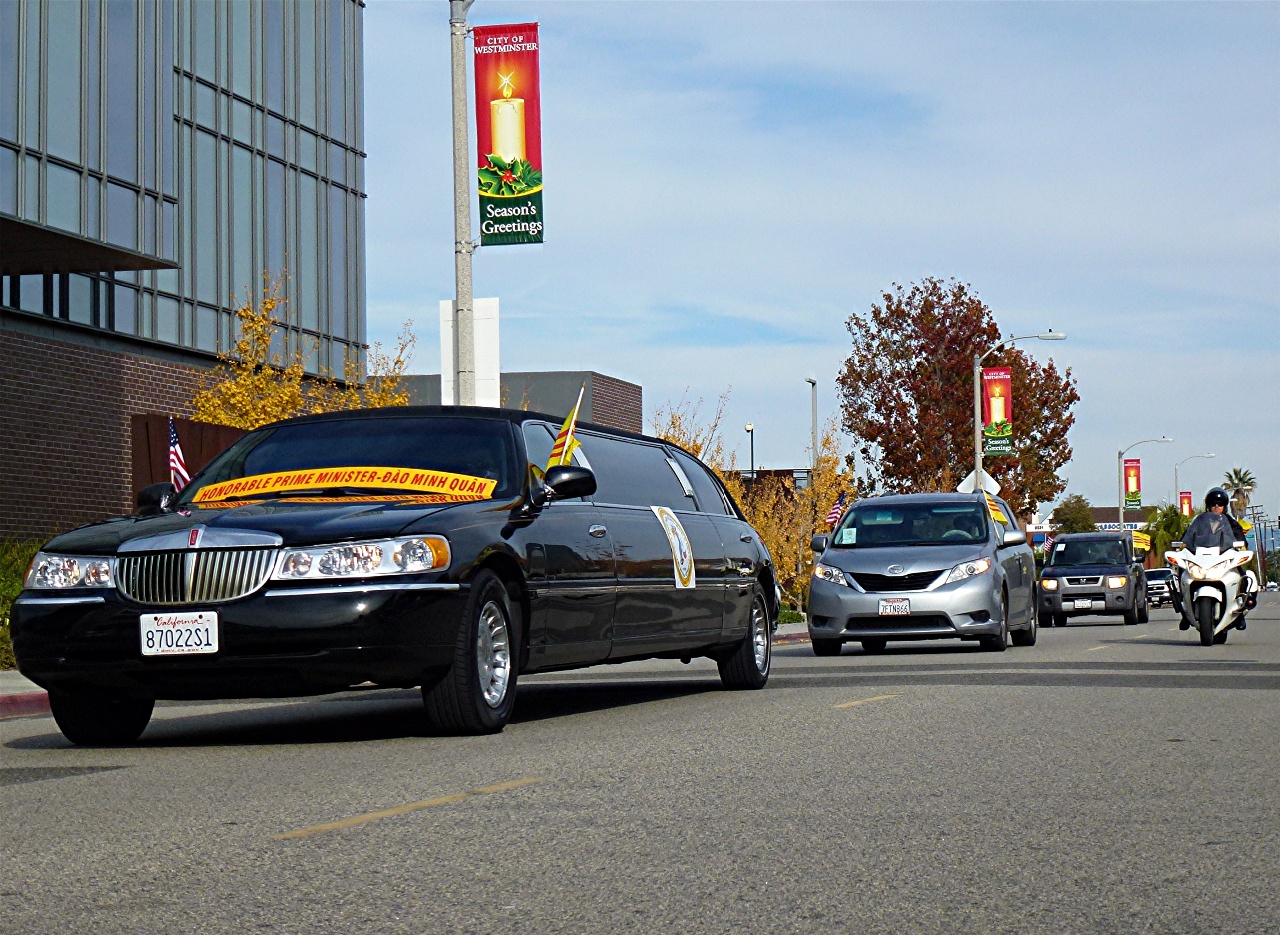 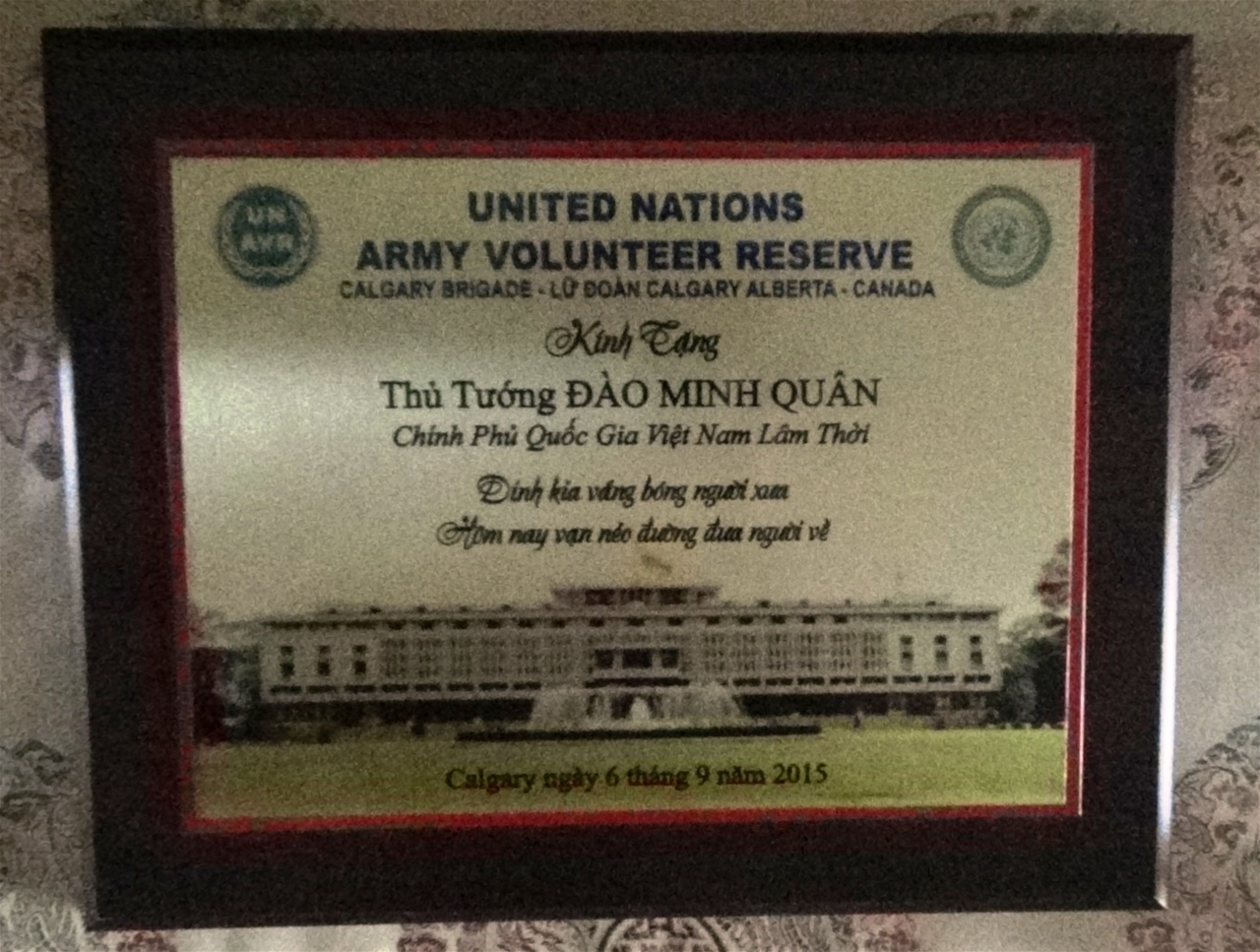 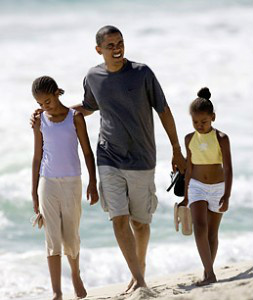 You hold this highest position in the country. You are a wise and eminent leader. You and Mrs. Obama have been blessed with two intelligent daughters who will one day grow to become leaders in the future.

The communist, Nguyễn Phú Trọng is guilty of genocide against the Vietnamese people.  He will be named as a defendant in a criminal case at International Criminal Court, I.C.C. Ref # OTP-CR-152/13 along with 18 others responsible for crimes against humanity.

You have actively promoted human rights.  Please do not meet with the current communist leader Nguyễn Phú Trọng. The current communist government has cheated many American corporations, including Bank of America, Pepsi, MGM Grand, and others.  The communist tactic is to befriend and welcome companies to do business in Vietnam only to lie and change afterwards the terms of taxation, capital controls, and import/export arrangements.

This leads to the theft of American businesses and assets.

You do not want to legitimize the communists by meeting with Nguyễn Phú Trọng. 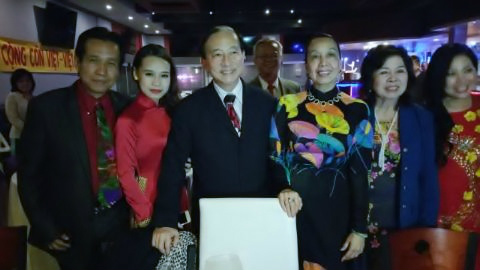 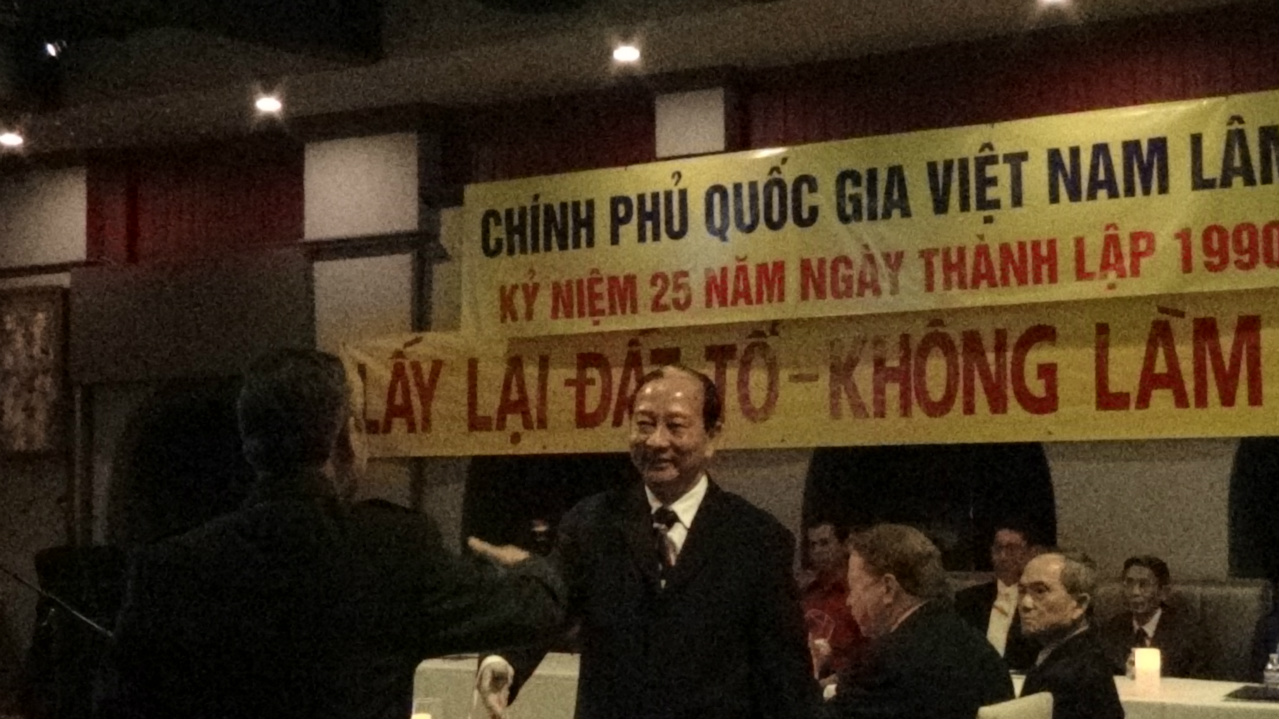