Filing a complaint against the totalitarian Communist Vietnamese Government

SUBJECT : Filing a complaint against the totalitarian Communist Vietnamese Government (Socialist Republic of Vietnam) for serious violations of human rights.

We believe it is essential and urgent that a complaint be filed with the United Nations against the totalitarian government of Vietnamese Communist (Socialist Republic of Vietnam) for serious violations of human rights as specified in the Charter of Human Rights of the United Nations and the Convention against Torture and Other Cruel Inhuman or Degrading Treatment (VietNam is a signatory countries).

You will find below a number of arguments justifying our approach:

1.        Such regular violations of human rights committed by the government e   Communist Vietnamese (RSVN), a totalitarian and dictatorial government . This demonstrates a profound contempt, mocking the United Nations, the European Parliament, the Governments of the Free World, the Politicians, the United Nations High Commissioner for Human Rights, the Group UN Arbitrary Detention and the international community in general. This dictatorial government continues to violate, permanently, the Convention on Human Rights on Civil and Political Rights and the Convention against Torture and Other Cruel Inhuman or Degrading Treatment and the most fundamental freedoms (right to rights, freedom of the press, freedom of expression, religious freedom of the Vietnamese people as a whole).

2.       We observe that the global non-governmental human rights are regularly complaint against these totalitarian regimes that violate human rights.

3.        The totalitarian government believes that defends human rights but considers that human rights in his country, different from those put forward by the UN:

a.         A specific culture (due to a mentality, a different thought) justified, he said, that human rights are different in his country.

b.         A notion of "local security" (different from the one proposed by the UN) justify, according to him, the application of specific measures.

For example, the government of the Vietnamese Communists (RSVN) say they hold no political prisoners in the country, but there are many prisoners for minor violations related to:

-           in illegal demonstrations without prior permission,

4.        Membership in the UN are strictly voluntary membership, no country is forced to join.

a.         Consequently, any membership implies a strict and rigorous application of the terms of accession.

b.         If totalitarian governments based on local circumstances for not following the measures imposed by the UN, these governments are free to leave the UN.

5.       The UN should have binding measures, practical and effective , in order to force these countries are signatories to the UN, but that are in violation of the universal laws of human rights:

a.    A stop of permanently their systematic violation of human rights.

b.         To leave the UN if these countries do not meet all the conditions (non-negotiable) stipulated in the agreements entered at the UN.

6.        UN must have a mission and obligation to defend the rights that citizens have attributed to him and not to defend totalitarian regimes or governments that openly violate human rights, as is the case of current Vietnamese communist regime.

Therefore, we appeal again to your intervention could take the following form:

-        The Vietnamese Communist totalitarian government (RSVN), in open violation of human rights, should be severely punished and banished from global organizations such as:

-          Require the Vietnamese Communist totalitarian government (RSVN) the immediate and unconditional release of prisoners who defend human rights in Vietnam ( the right to freedom of opinion, freedom of expression, freedom of the press and freedom of religion) and who are victims of torture, of Cruel Inhuman and Degrading in Vietnamese prisons

*                    Stop retaliation against prisoners and their families and allow them to resume normal work and family life.

-          Require the abolition of all restrictions on freedom of expression in all its forms [( press  : radio, television, newspapers),internet (websites, blogs, email exchanges ...), freedom of assembly, demonstration ...] and religious freedoms (freedom of all the leaders of cults, practitioners).

-          Require the multiparty political opposition with free and official elections . The various representative political parties must be able to stand freely and without coercion in any manner whatsoever. Voting shall be fair and equitable to all parties .Elections must be under international supervision .

Finally and more generally, we ask you to intervene with the Security Council so that it takes bold steps that will stop the action of the government brutally suppressed the democratic uprising of the people   Vietnamese, requiring respect for human rights, religious freedom, democracy of Vietnam, return of real estate and movable property (suitable illegally by the Vietnamese government authorities) and to oppose the invasion of the country by the government Communist Chinese.

Relying strongly on high your understanding and your kind attention, please accept, Mr. Secretary General, Ladies / Ambassadors, the expression of our very respectful and grateful feelings. 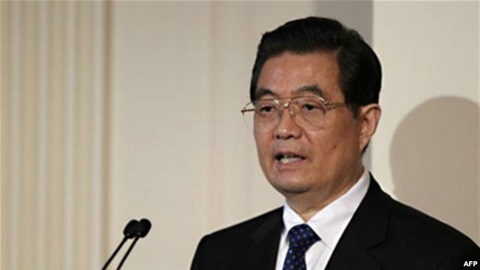 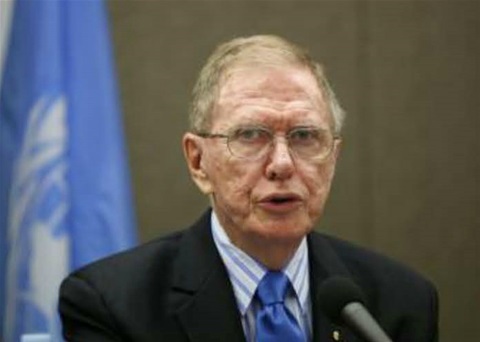 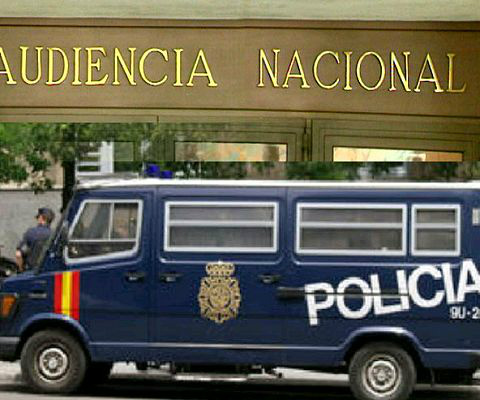